This 1965 Aston Martin DB5 Vantage was first owned by 60’s pop star Gerry Marsden of Gerry and the Pacemakers, paid for with the revenue from their classic hit single ‘Ferry Cross The Mersey’. It has recently been fully restored by the current owner and even though only 65 were built, this vehicle’s provenance makes it a very special car.

In addition to a full mechanical restoration the car has had its period Motorola stereo system converted to digital, including a DAB radio, while keeping its original 1960s appearance. And Van Damme Blue Series Studio Grade was the speaker cable of choice. 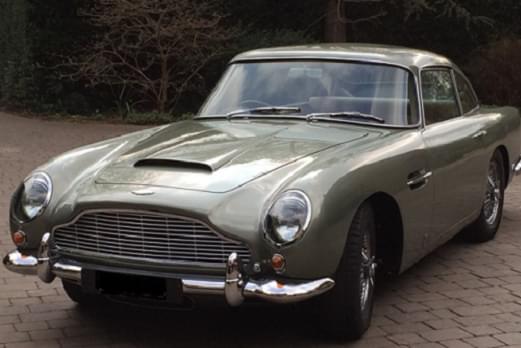