London’s Dominion Theatre has completed a major restoration and refurbishment, the largest since its original opening in 1929. The 4 month multi-million pound project returned the theatre to its original 1920s grandeur. Over half a million pounds of the budget went on upgrading the technical infrastructure, and used over 36 kilometres of Van Damme cable.

The installation included a brand new stage, a complete overhaul of the entire stage electrical system, a new flying system and stage lift. Given that most touring productions will bring their own sound and lighting equipment, there is now a comprehensive tie line network for video, sound, data and lighting control.

Van Damme was specified by consultant Mark Bradbrook, who explained his choice of cable:

“We did some research and spoke to our various wholesalers and because of the size and prestige of the project we wanted to only install recognised cable with an industry bench mark for quality and reputation and Van Damme came out on top each time. Since the completion we have had a few issues with equipment, patch panels and plugs but no issues with any of the installed cable and there were quite a few thousand metres installed.” 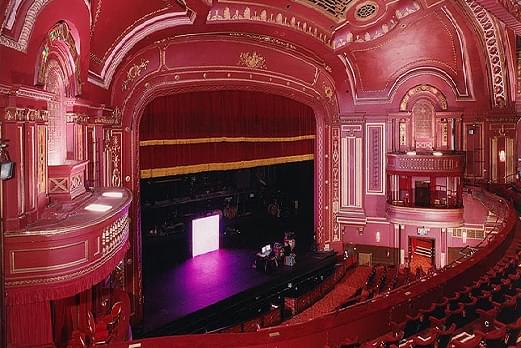