Russia’s CineLab SoundMix studio complex is considered to be the flagship for Russian cinema audio post-production. The complex’s studios include three Dolby Premier mixing theatres, built around Avid System 5 consoles and Pro Tools DAWs, with one of the theatres recently upgraded to Dolby Atmos.

“The whole setup demanded uncompromising signal quality. We have always found Van Damme cables extremely reliable which is why we immediately decided to use Van Damme cable solutions.” 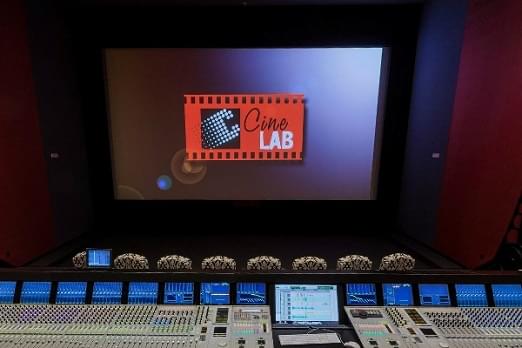