Electric Picnic is often referred to as Ireland’s answer to Glastonbury. The annual music and arts festival is held annually since 2004 at Stradbally Hall in County Laois Ireland and this year’s star studded line up included the likes of Hozier, Billie Eilish, Years and Years, The 1975 and Florence and the Machine.

Magic Kite and Justlite’s CEO Paul Smith couldn’t be happier. “It all worked great, Van Damme is a great choice. We’re very happy with the quality, speed and service we got as always. From making a phone call to having the completed cables in that time frame, you can’t go wrong.” 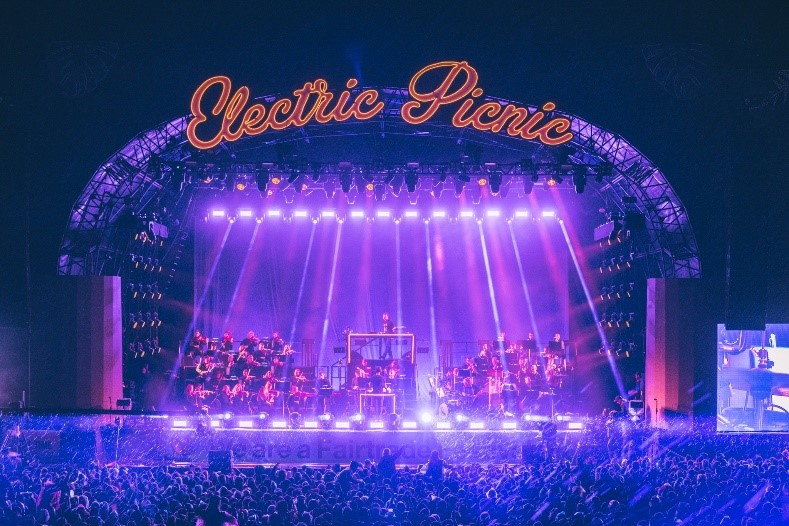