JYP Entertainment, one of the biggest record labels and music production businesses in South Korea, has discovered and produced some of the most popular and successful K-pop artists such as Stray Kids, ITZY, TWICE and NiziU.

It was founded in 1997 by South Korean singer-songwriter Park Jin-Young (named after his stage name, J. Y. Park) and company signed its first artist and female solo artist Pearl.  JYP’s first girl group, Wonder Girls, became a commercial success and was the first South Korean group to enter the Billboard Hot 100 in 2009 when their song “Nobody” charted at No. 76.

Over the last couple of years, JYP Entertainment has grown rapidly.  This meant that it needed to find a new, bigger studio, with larger music production rooms to accommodate the increasing numbers of artists it now works with.

Taewon Seo from Gearlounge commented: “We recommended Van Damme Cables for JYP’s studios because we knew they would work, especially as we have a lot of artists with different music genres recording here.  K-pop involves a lot of vocal recording, so Van Damme cables are a good choice since they are stable and carry all signals without any distortion.”

Herpreet Kaur Singh, commercial director at VDC Trading, said: “It’s been a privilege to work with Gearlounge on a project like this.  K-pop has grown in prominence to become a major driver of global culture, and we are delighted to be part of a truly global phenomenon.  We’re currently working with Gear Lounge on another install and look forward to seeing more K-pop successes come out of the studios that we have been involved in powering.” 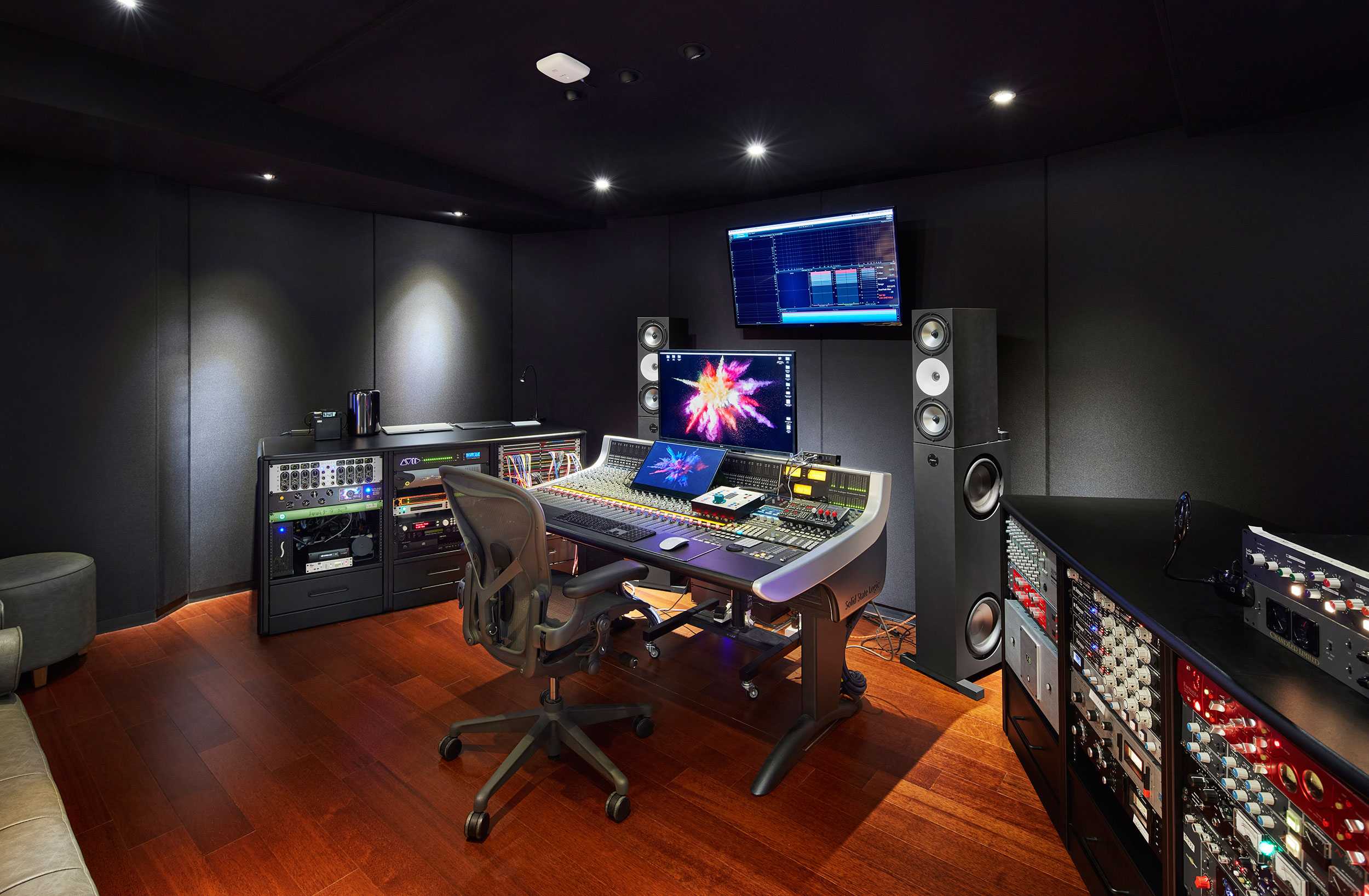