Legendary Canadian artist Bryan Adams performed a free concert in Heroes Square as part of his 2019 Tour to support his new album, Shine A Light. Van Damme’s cutting edge Tourlight fibre cables were a big help in making the show go off without a hitch.

GEM KFT, the Van Damme distributor in Hungary helped Delta TM KFT to set up for the event. Krisztián Pinter, GEM’s Technical Manager helped to organise the gig.
Gem supplied approximately 3.5km of Van Damme Tourlight singlemode fibre as well as multimode, terminated in house with OpticalCon Quads to run both the sound and video signal for the show. GEM also provided a 7m Vidiwall and 9-piece sound delay tower.

“Van Damme fibre is the best choice for us. We were asked last minute to step in and help to organise the show and the Van Damme Tourlight was ready to go overnight. We don’t like to use anything else. The quality and reliability are everything in shows like this.” explains Krisztián.

The opening and title song of Adams’ new album was co-written by the main headliner of this year’s Sziget Festival, Ed Sheeran. GEM have also had a very busy summer on the Sziget festival circuit where Van Damme fibre also played a crucial role. 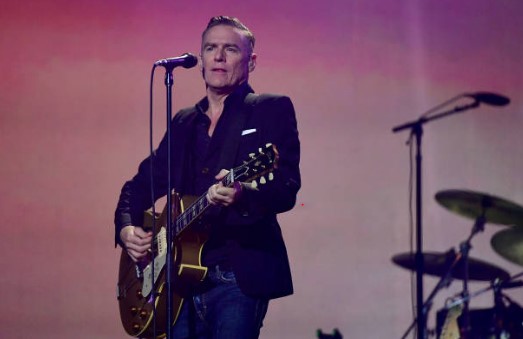