There’s an old adage that says, “If it ain’t broke, don’t fix it.”  However sometimes a little update isn’t a bad idea, and occasionally a big rethink works a treat.  With a basic design that goes back over 100 years, it’s safe to say that when it comes to audio patchbays the basic idea is quite literally very sound.  Nonetheless, modern tech and manufacturing techniques mean that it’s still possible to make big improvements to a solid design. It became evident to Van Damme that our own frustrations were being mirrored by our customers who were equally frustrated by the current options available on the market no longer meeting their requirements.

From this starting point, a two-year research and development programme was undertaken by Van Damme and the all new Purple Patch PPE56 2×48 bantam patchbay is the first product to be released as part of this project.  Working closely with the pro-audio installation team at Langdale Technical, one by one all the current shortfalls were dealt with and modern ‘wish list’ innovations were added to the design.

The PPE56 Purple Patch is both designed and manufactured in the UK and incorporates features that cater carefully for modern day needs, including:

Aimed primarily at recording studios, theatres with recording facilities and broadcasting houses, Purple Patch has been designed to make Van Damme’s renowned quality and engineering excellence affordable to all levels of users.

Nick Chmara, VDC’s technical director, commented: “We know that even in today’s computer-based studios, the patchbay is an integral part of an audio professional’s life, and they need to have complete faith in it.  Therefore we decided to work with and take advice from seasoned installers, engineers and desk manufacturers to create a world-beating product.  Unlike other manufacturers, Purple Patch is fully electronically tested, across all channels, across all EDACS and through the desks that they are being used with.  Gone are the days of chasing back shorts to the patchbay.  It’s taken a lot of hard work to get to where we are, but we think that Purple Patch is a game changer and expect it will be very popular with our customers.”

Purple Patch is already creating a lot of interest in the market.  A certain world-class recording studio has already pre-ordered a significant number of units and other studios are already following suit in reserving stock. 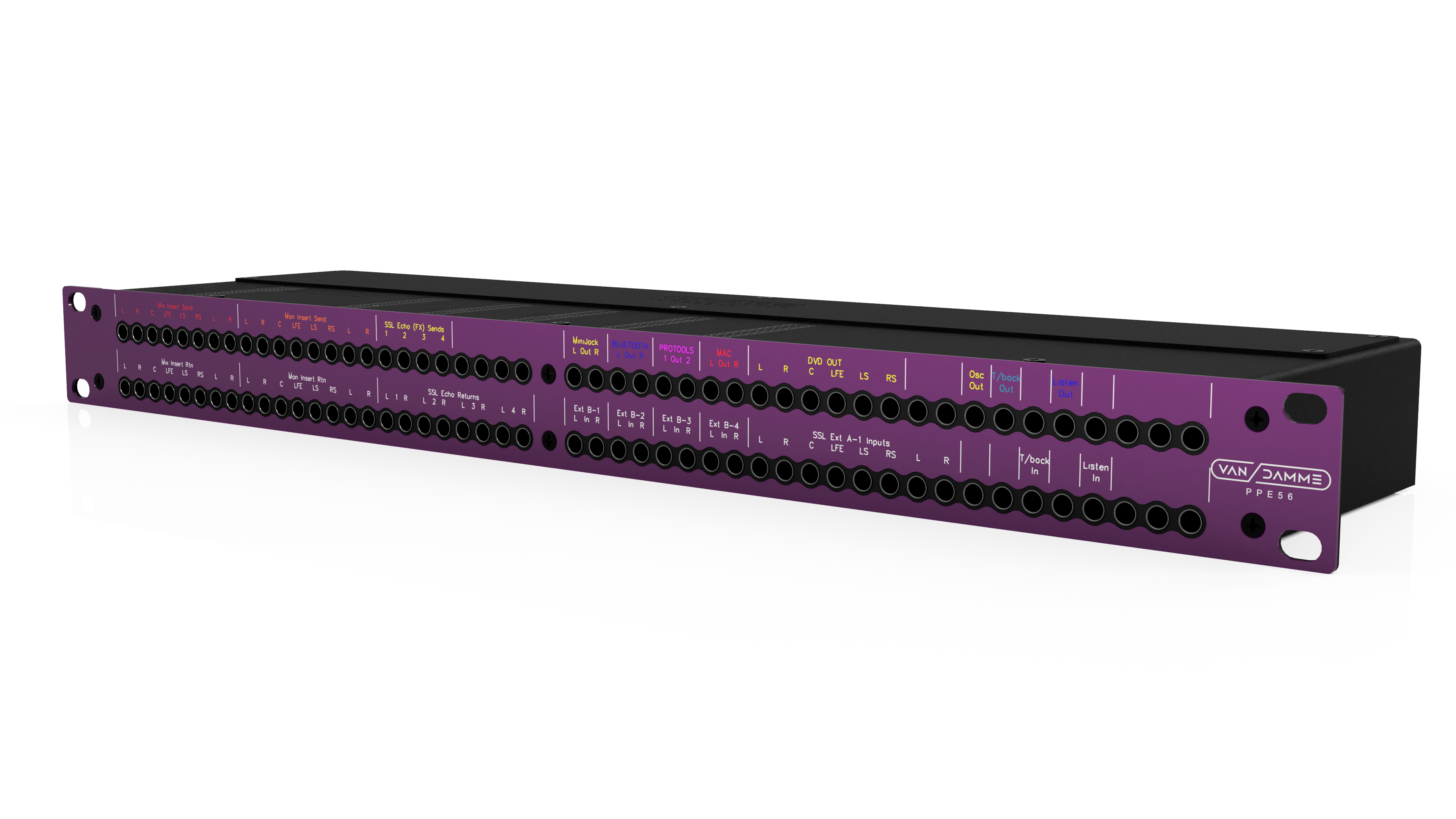