Music and Audio Production students at the University of Westminster have a new recording facility on hand to aid their studies. It features equipment only usually found in top end commercial studios, and is connected throughout with Van Damme cable. It opened in July, and was comprehensively tested throughout the summer ensuring it was ready to record at the start of the University’s new academic year.

Alan Fisher, who was Acting Dean and Head of the University’s Music Department, and is now a Visiting Fellow said:

“Our philosophy is to only introduce students to equipment that is industry standard. We realised some years ago that we needed an acoustically accurate recording studio that was of sufficient size to accommodate a large group of students. It has taken five years to accomplish our mission, but the University of Westminster now has a facility that is easily on a par with commercial recording studios, enabling us to educate students the techniques and skills they need to progress in the real world.”

The large control room can hold up to 25 students, and features an SSL Duality console and the first pair of PMC’s new QB1A’s main monitors to be installed in Europe, as well as a 5.1 surround sound monitoring system that uses PMC twotwo.8’s. The studio was designed by Peter Keeling of Studio People and was constructed by his team alongside Langdale Technical Consulting, who looked after the technical install. Van Damme cable was specified throughout, and major quantities of Blue Series analogue audio multicore, HD Vision video cable and speaker cables were used. 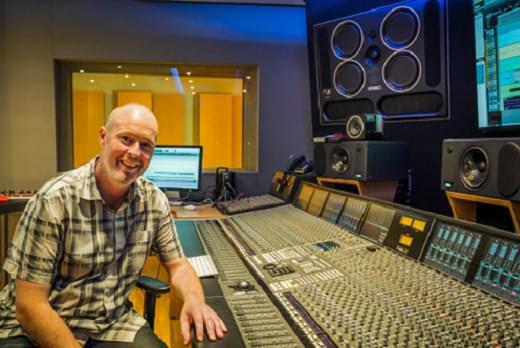