The Church 1 is a large tracking studio built around a 72-channel vintage EMI Neve console, which is a hybrid of two desks: one from Abbey Road, the other from the famous Pathe Marconi studios in Paris.

The Church 2 is a state-of-the-art WSDG-designed studio with a refurbsihed SSL 4000G console and Augspurger monitors.

“The cable was a major component of the refurbishment. We used thousands of meters of Van Damme Blue series, Data and Starquad cable.” 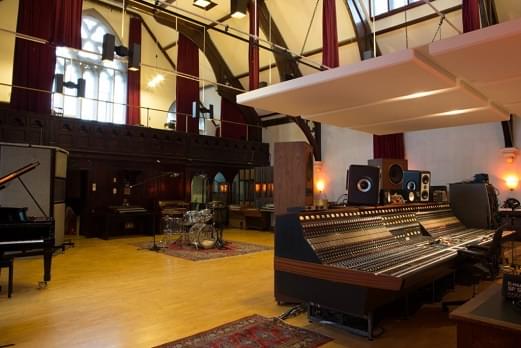