Producer and Mix Engineer Steve Belgrave of eMixPro has worked with many of the world’s most successful acts, including The Rolling Stones, U2, Nine Inch Nails, The Killers, Garbage, Jack White, Snow Patrol and Katy Perry. He recently made the time to make some comparison tests on his studio cables, and the Van Damme Silver Series came out on top.

“Tested against my existing pro cables, the Silver Series Session Grade by VDC are simply awesome as you’d expect given their reputation and client portfolio. The build quality is top shelf and they excel in all areas including shielding, termination etc. Stacked tracks recorded through these cables have a noticeable reduction in noise and signal degradation, improving the all important tone. These babies are built like tanks and look good too. A must have for Pro’s and anyone interested in capturing the purest possible tone from the source.” 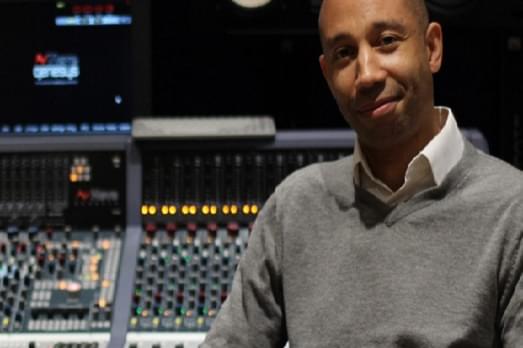