Transmission Festival is dubbed as one of the top 10 indoor music festivals in the world. The festival attracts thousands of global visitors to its home base, the O2 arena in Prague, every year. Transmission recently made its Chinese debut in Shanghai, with Van Damme distributor Phoenix Audio, providing the cabling for the job.

After originally founding in Prague in 2006, with the aim to spread trance culture around the world, Transmission left Europe for the first time in 2016 and headed to Melbourne. Since then, the festival has gone on to gather a global audience, selling out in countries such as Thailand, Australia and China.

The festival provides an unforgettable dance and music experience. Special effects, laser light shows and themed performances are amongst the many things that distinguish Transmission from any other festival of its type.

Funktion-one PA was used for the event. Vision impossible were in charge of visuals and Phoenix Audio supplied Van Damme cable for the show.

Transmission was China’s first large scale trance event the country has seen. Happening at the National Exhibition and Convention Centre in Shanghai, the theme was Spirit of the Warrior. Line ups have included Above & Beyond, Liquid Soul, Vini Vici, Markus Schulz and Paul van Dyk.

Transmission is returning to Prague in October 2019 with what’s expected to be its biggest show yet. 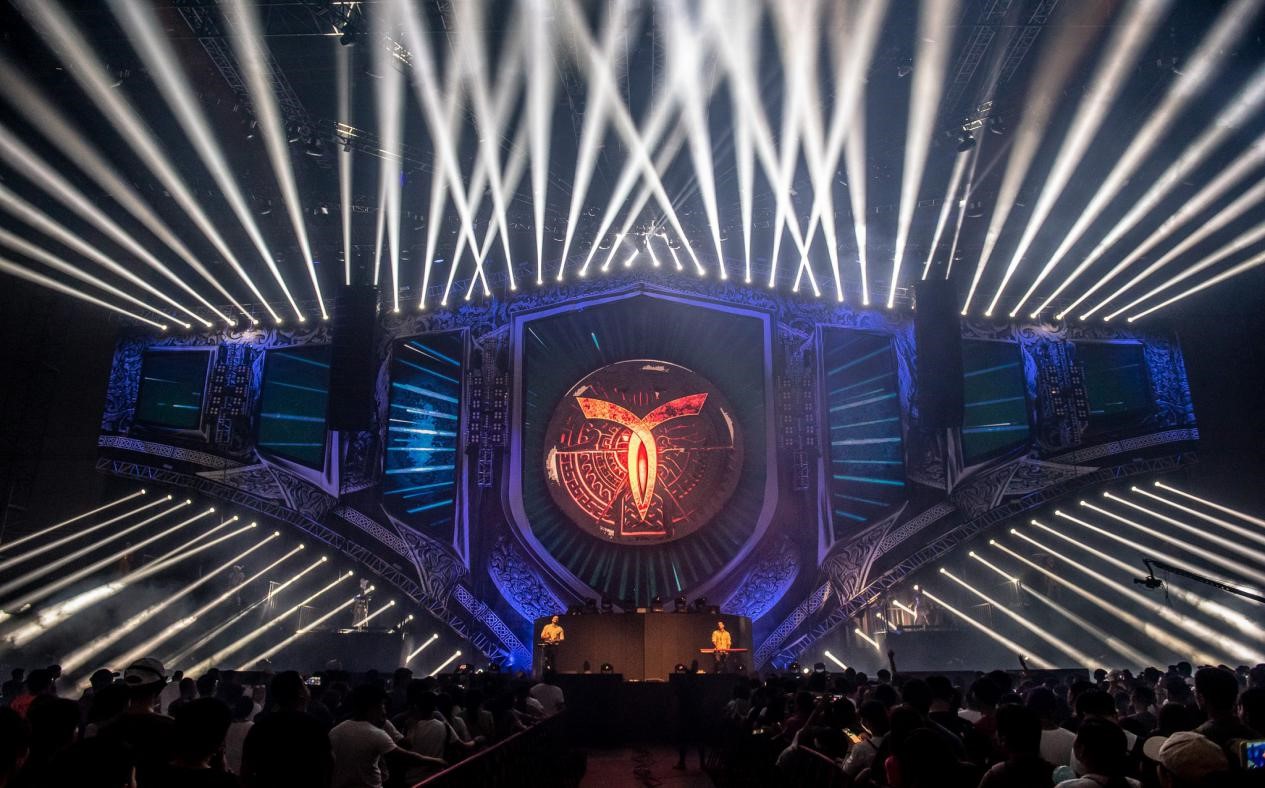