Shanghai Synergy is owned by one of the largest media groups in China, The Shanghai Media and Entertainment Group. Their flagship studio was originally built in about 1985 and was in desperate need of upgrading. The Group appointed renowned lighting and sound designer David Parry as the main consultant on the project, who in turn appointed Langdale Technical to handle the installation. The decision to use Van Damme cable was easy to agree with the studio’s technical staff given its historical use in Abbey Road Studios.

“When I was asked to carry out the installation I explained that one thing I don’t compromise on is the cabling. If you install a duff piece of outboard it’s easy to plug in another. If the cable is not first class it can mean ripping half the studio out to replace it. For that reason I always choose Van Damme cable.”

The studio re-opened at the end of April and is already booked for recording classical orchestrations. 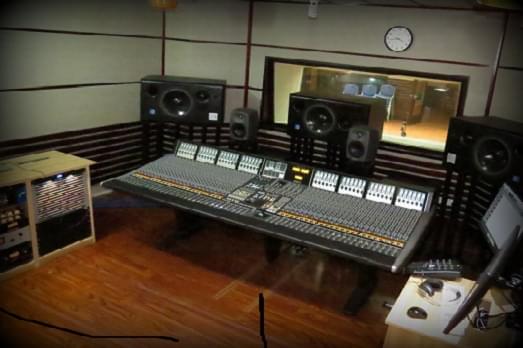