Arda Recorders, Portugal’s premier recording studios, was opened in 2017. Designed and built from scratch, the aim is to provide artists with the best possible environment for creating and recording their productions. Located in the heart of Porto, it features five independent spaces – Van Damme cable is at the heart of the complex to allow it to breathe music day in and day out.

The space
1. Studio A features a vintage Neve 8068 console and a Fazioli F278 grand piano. It has a 100 sq. meter live room, three iso booths and an echo chamber with variable ceiling. This studio offers great lines of sight so it’s perfect for tracking all kinds of music.

2. Studio B is suited for most modern productions, with a versatile 20m2 live room and a sound lock that doubles as an amp booth. Its control room is centred around a 32 channel Rupert Neve 5088, complemented with a great array of outboard gear.

3. Studio C consists of a small live room and a control room for voice-over and overdubs sessions.

4. The Mixing Room is centred around 32 channels of Avid Artist Mix faders and more than 100 channels of vintage and modern hardware.

5. The Mastering Studio was designed with great acoustics in mind and has ATC main speakers and Burl conversion.

Miguel Pinheiro Marques, Arda Suppliers, commented: “Our new studio facilities were built with record-making in mind and it’s a beautiful space for producers and engineers alike. We even have the city’s public vinyl library – with a collection of more than 35.000 records – here, so no one can avoid being creative when they walk in! Every room in the building, including the cafeteria, offices, and production rooms, is wired for audio and video, thanks to Van Damme cabling. We look forward to many more collaborations – both musical and technical – in the future.” 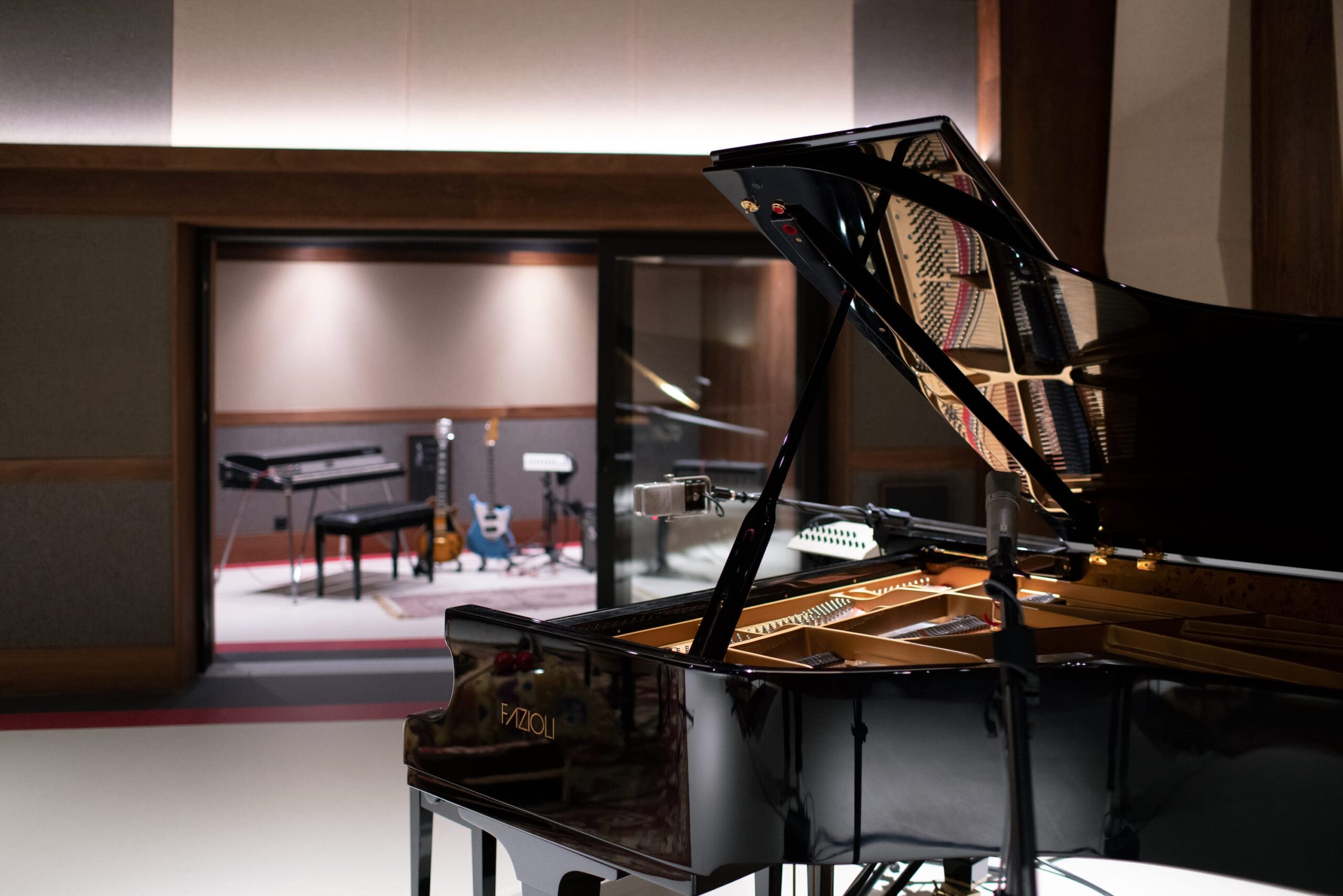