Artsonikmedia Studios is a hidden gem, tucked away in the heart of Switzerland. A world class facility for recording, mixing and broadcast, Artsonik takes Swiss excellence to a new level, combining careful acoustic development with world class facilities to provide an unparalleled recording experience.

The Studio has recorder over 100 artists and groups and does all manner of shows from Montreux Jazz to Paleo. The control room boasts a beautiful Digidesign ICON D-Control desk, as well as vintage microphones and dazzling array of plugins to suit any artist.

When Artsonik needed to move its pride and joy, the main studio, to its new building whilst overhauling the whole system, Van Damme’s long-time partner and Swiss distributor Tonspur AG took on the project. The brief detailed the need for quality cabling systems for both ease of installation and sound quality; Tonspur had no other in mind than Van Damme.

In total over 400m of cable was used – the primary cable of choice being the Blue Series Studio Grade 2 x 2.5mm<sup>2</sup> as well as Blue Series 2, 4, 8 and 16 pair multicores. Having somewhat of a legendary reputation in the studio world, the Blue Series offers unmatchable sonic fidelity and flexibility, which has made it the only options for studios such as Abbey Road and BBC Maida Vale.

Eddy Broquet of Tonspur commented on the project: “Van Damme was the only choice. The main emphasis was a quality cable that would last and sound exceptional and I think Van Damme as a whole is unbeatable at both those things. For any environment, we don’t consider anything else”
Alongside the blue series, Tonspur also made use of Van Damme 15 Amp Ambicore for convenient power and signal in one as well as making up several 8 Way analogue D25 to XLR looms.

With Van Damme running through its heart, Artsonikmedia will no doubt continue to grow in clientele and quietly operate to provide the best possible service for its users. 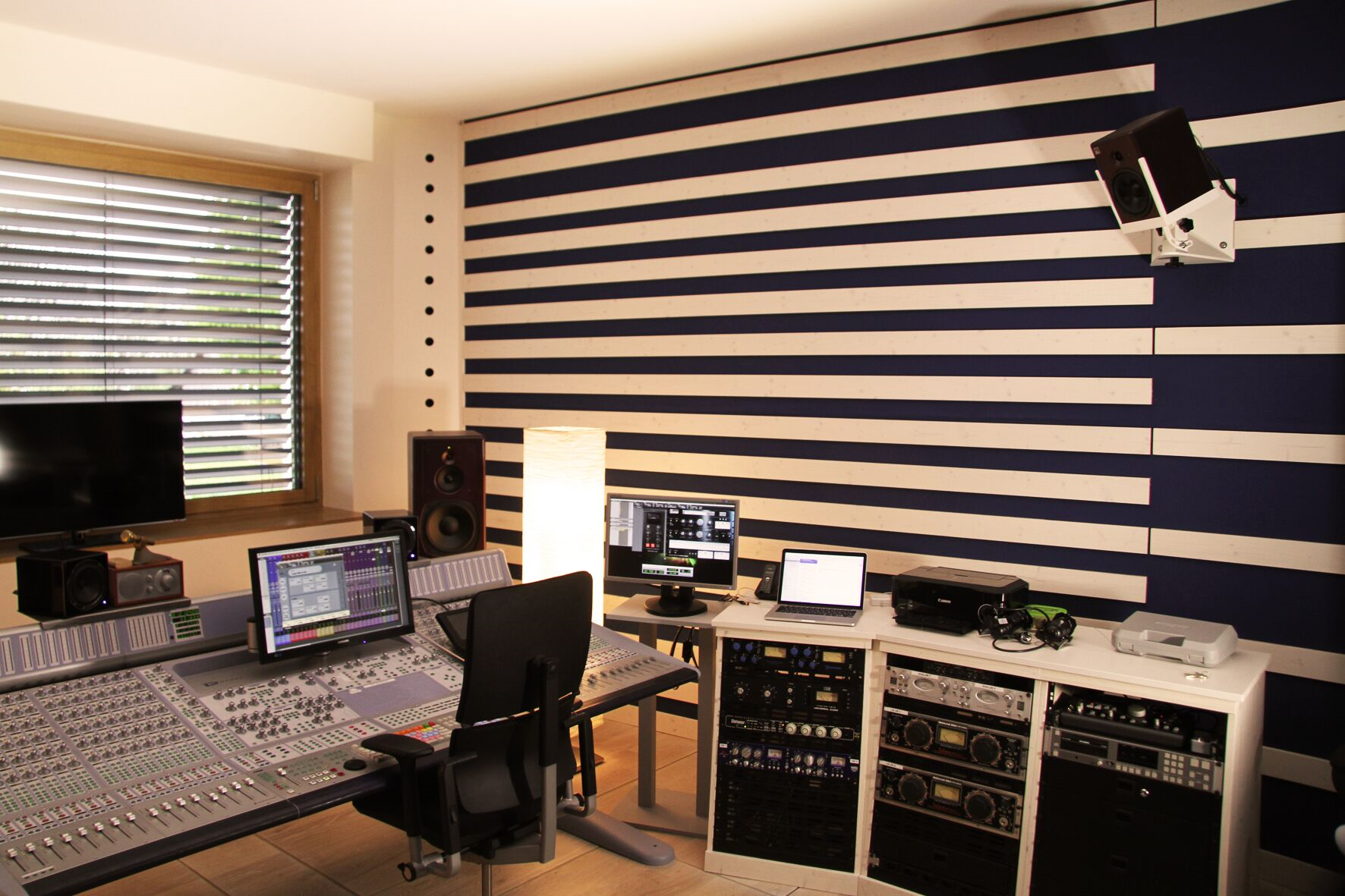